NHS to recruit hundreds of GPs from Poland, Lithuania and Greece

The health service is to recruit hundreds of GPs from countries such as Poland, Lithuania, Greece with promises of £90,000 salaries and ?generous relocation packages? in a bid to tackle a spiralling NHS crisis.

The new scheme run by NHS England will see doctors from across the EU undergoing 12 weeks training in Poland before they start work in Britain.

Health officials are trawling EU countries for medical staff in a  bid to plug shortages of family doctors, amid warnings that long waits to see GPs are fuelling the Accident & Emergency (A&E) crisis.

Medics from Croatia, Lithuania, Greece, Spain and Poland have now been recruited, as part of plans which aim to bring 500 doctors in from the EU ahead of Brexit.

Last night patients groups said the measures were ?desperate? and said the NHS had ?taken a wrong turn? in failing to attract enough home-grown doctors.

On Wednesday a report by the National Audit Office warned that poor access to GPs during the working day could be fuelling Britain?s A&E crisis.

The watchdog said almost half of practices had closures during office hours,  with one fifth regularly closing their doors by 3pm.

It followed warnings that rising numbers of patients are being forced to wait a month to see a family doctor, with estimates of a shortage of up to 10,000 GPs by 2020.

The new scheme, being piloted in Lincolnshire by local medical committees and NHS England,  is being used as a blueprint for national plans to hire 500 GPs from overseas.

Doctors will be promised a guaranteed annual salary of £90,000 and a ?generous relocation package? to move to England.

Patients need a GP who can chat to them about their concerns, not someone who has just finished an English language courseJoyce Robins, Patient Concern

Health officials are currently advertising 25 posts, around half of which have been filled, Pulse magazine disclosed.

NHS England plans to roll out the Lincolnshire scheme more widely to meet the Government's target of 500 GPs from overseas.

Dr Kieran Sharrock, medical director at Lincolnshire local medical committee, said the scheme has been ?really successful? and has appointed 13 GPs so far ? from Poland, Croatia, Lithuania, Greece and Spain ? with ?more interviews in the next few weeks?.

Under the scheme, doctors from countries all over Europe will be able to come to Britain after undergoing 12 weeks of paid training at a campus in Poland.

The induction programme will provide medics with English language lessons and teach doctors about the culture of the NHS.

Dr Sharrock said practices had agreed the pay rates ?based upon local average salaried GP salary? with ?increases annually to encourage the GPs to stay in the scheme?.

The average family doctor in England earns around £100,000 annually, but the majority of those receiving six-figure earnings are GP partners, with several years? experience.

Joyce Robins, from Patient Concern, said: ?These really do sound like desperate measures. It is horrifying to think of all the money we have spent training doctors who have left to work in New Zealand and Australia, only for us to have to trawl abroad to find GPs.?

?Patients need a GP who can chat to them about their concerns, not someone who has just finished an English language course,? she added.

?I fid it terrifying that we have reached this crisis point, with so many people flooding into A&E because they can?t see a GP. I do feel the NHS has taken a wrong turn in letting things get so bad.?

The plan is an attempt to attract doctors ahead of restrictions that could arise from Brexit.

The overseas recruitment drive appears at odds with the Government's plan for the NHS to become less reliant on foreign doctors and in the long-term ?self-sufficient? in producing medical staff.

The area has one of the biggest shortfalls in GPs anywhere in England.

Yesterday the NAO report suggested the plans could still leave a shortfall of almost 2,000 doctors.

And the Royal College of GPs estimates a shortfall of almost 10,000 doctors, based on recent retirement rates.

Last month the head of the RCGP warned that patients were being placed at increasing risk by waits of up to one month to see a GP amid winter pressures.

It comes amid a deepening crisis across A&E departments.

The NAO report on Wednesday called for more to be done to improve access to family doctors.

In total, 46 per cent of practices found to be closed at some point during the ?core hours? of 9am to 6pm Monday to Friday.

And 18 per cent of surgeries closed by 3pm at least one day a week - even though three quarters of these were receiving extra funds to improve patient access, the report said.

As the health system extends practice hours across the country, it must not lose sight of the need to get the basics rightMeg Hillier, chairman the Committee of Public Accounts

On average, practices open for less than 45 hours a week had eight per cent higher rates of A&E attendances than those which were open longer.

MPs warned of a lottery in care, with just one quarter of areas offering a full day service Monday to Friday. 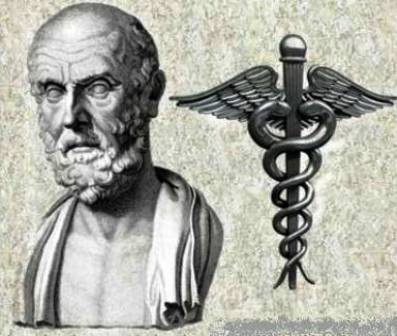 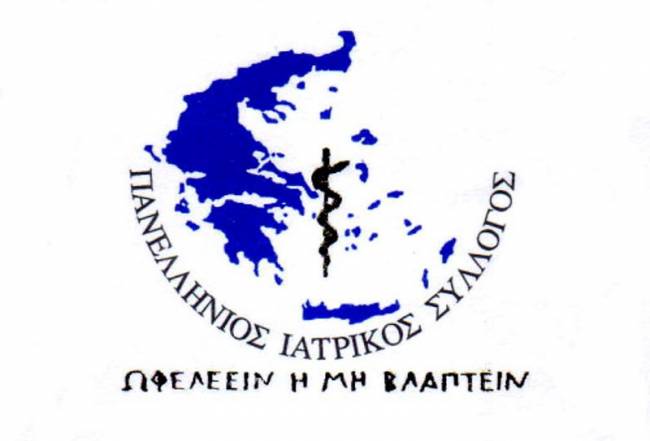 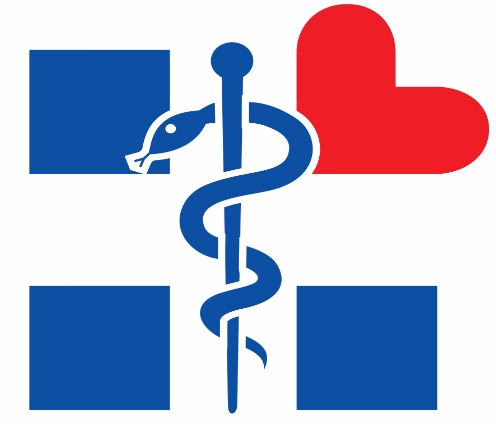 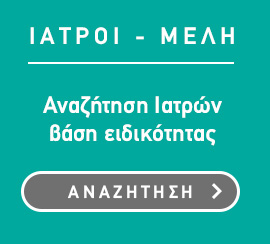